Countdown To Bullshit… its got a nice ring to it, no? 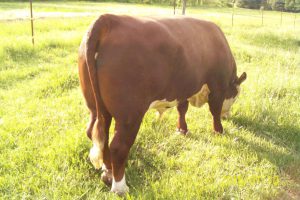 Either way, thats what I found this system to be. Bullshit.

There were so many scam red flags with this program, that I didn’t even buy it.

If you had high hopes for this program and that revelation saddens you, read on for my full Countdown to Profits review and I’ll show you how I came to that conclusion.

First off, what is Countdown to Profits?

I have no freaking clue to be honest with you.

I watched the entire video. I heard everything ‘Richard’ had to say. At the end of it all, I was still sitting there wondering what is Countdown to Profits about?

The fact is, we are kept in the dark as to how the system actually works.

Why on earth anyone would purchase something online when they have no idea what they are purchasing is beyond me.

What do we know from the video?

Is Countdown to Profits a scam?

I have done lots of making money program reviews, and there are plenty of indicators with the Countdown to Profits system that has me saying with confidence, yes, the system is a scam.

No scam is complete with some tell-tale red flags. Believe me, they all got em.

When you have seen as many scam sales pitches as I have, you start to recognize some of the paid actors in the videos: 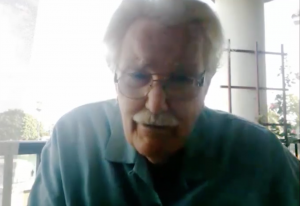 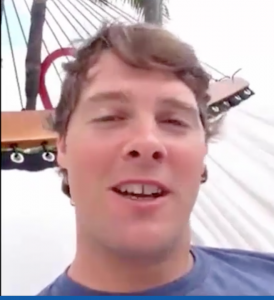 These are paid actors. For as little as $5 they are hired from sites like Fiverr to give a positive testimonial about the system in question. I have seen each one of these actors in other making money promo videos.

If you are interested in hiring any of these guys you can do so at Fiverr.com

Speaking of Fiverr actors, Richard himself is an actor! GASP!!

And I don’t mean Drew Carey 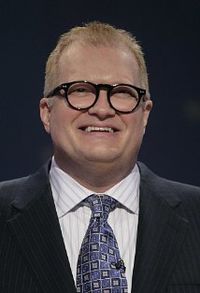 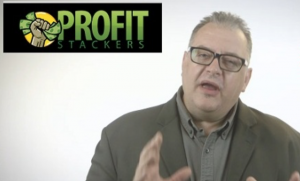 Okay, now that I see them side by side, maybe it is Drew Carey?

“Richard” has also made an appearance as the spokesman for another making money program called Profit Stackers.

Its also worth noting that Profit Stackers gets some pretty terrible reviews and is regarded as a known scam. Just sayin.

Most scams will try to give the viewer the feeling that they need to act right away, or they are going to miss out. Countdown to Profits is no different.

You will notice on the opening page, they say there is only enough room for 50 people: 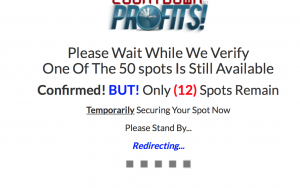 Then they say there is only 12 spots remaining. I refreshed the page multiple times. It always says 12.

The thing is, some people fall for this type of crap. They get a sense of urgency and end up paying $97 for a worthless program that isn’t going to improve their lives one bit.

What about the $500 guarantee? 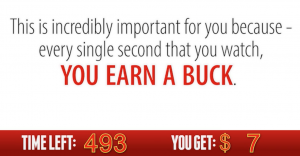 As I’m sure you know, Countdown to Profits claims that they will pay you not only your money back if your unsatisfied, but a $500 bonus.

In my opinion, again I call bullshit. I can’t say with absolute certainty that they wont pay up, but based on everything we covered in this Countdown To Profits review, I sure wouldn’t take that risk.

Countdown to Profits is sketchy at the very least. I don’t recommend you try it out, but hey sometimes you gotta take a risk, I get that.

If your not interested in taking a risk with Countdown to Profits, as an alternative I recommend you check out Wealthy Affiliate instead.

Wealthy Affiliate is program that I know is not a scam, because I used it to build my own profitable online business.

If your interested in learning more about it, check out my full WA review HERE

Thanks for checking out my Countdown to Profits review. If you have any questions or insight relating to the program, feel free to comment below ↓