Maybe they think an exact number like 400 would make the program seem less believable.

Either way, the program has plenty of other red flags that cause me to question it. 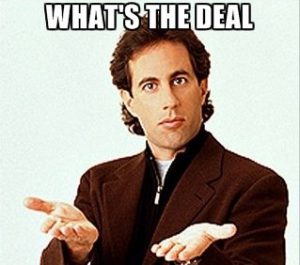 Just to get this out of the way now, Facebook Cash Code is not affiliated with Facebook in any way.

Little info is given about Facebook Cash Code, and what you will be doing to earn the promised $397 per day. What they don’t tell you is that you will be posting links.

The idea is to copy links and paste them all throughout the internet. The goal of course is to get people to click on these links and purchase the product that is being offered. Earning you commission.

Unfortunately these scams have been around forever and they never work.

There is plenty of questionable tactics employed by this system. Here is a few:

Did you notice the news stations at the beginning of the video? 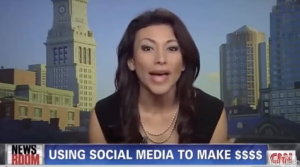 They weren’t talking about Facebook Cash Code. Most people think they are, but that is all part of the deception.

When most people see this image, they think that the Facebook Cash Code program is credible if it is affiliated with those respected companies.

Well, that is the reason why they put it on their website. To gain trust.

The problem is, they are not affiliated with those programs at all.

Did you see the image of the paycheck? 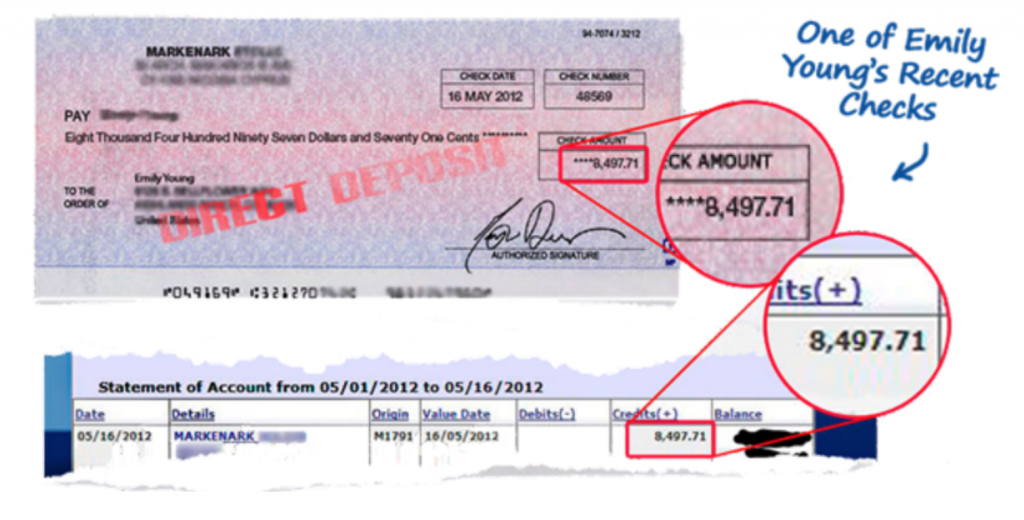 As it turns out, Facebook Cash Code has been around for a while, but branded under a different name. Explosive Payday.

Explosive Payday gets pretty terrible reviews, and is considered a scam. I doubt Facebook Cash Code will prove any better.

I believe Facebook Cash Code is a scam. I definitely don’t think you can make money with this program.

Are you looking to make money online?

I make money online, and I got started with a program called Wealthy Affiliate.

I can recommend Wealthy Affiliate simply because it worked for me.

If you would like to learn more, check out my full, Wealthy Affiliate review