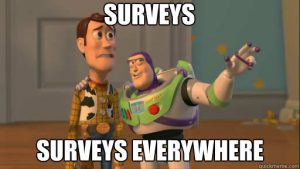 Its the American dream.

I never thought that I could get rich taking surveys, but I once thought I might be able to make a full-time income with them. {{Buzzer sound}} wrong.

I dabbled in survey taking for about 1 year. My initial goal was to make enough money survey taking, so that I would be able to quit my full time job.

I quickly realized that taking surveys would never be able to replace my full-time income, so I relegated my survey taking to, extra income status.

Eventually I found a much better way to make money from home, so I dropped the survey taking and haven’t looked back since.

Except today, with this Survey Junkie review.

And I also looked back a few times last week when I reviewed a few other survey websites.

Anywho, lets get started with my full review of Survey Junkie.

So, What is Survey Junkie about?

Well Survey Junkie is a program that connects people like you to  surveys that pay you in points for completing surveys and sharing your opinion with the world.

The amount of points that a particular survey pays is dependent on the estimated time needed to complete the survey.

Survey Junkie claims a membership rate of over 4 million members. A large portion of which is inactive I would assume.

Can you make money with Survey Junkie

Theoretically you can make money with Survey Junkie IF you can stick with the program long enough to reach the 1,000 point thresh-hold.

I actually dabbled with Survey Junkie for this review. I set up my account and completed my profile questionnaire . This earned me some points. 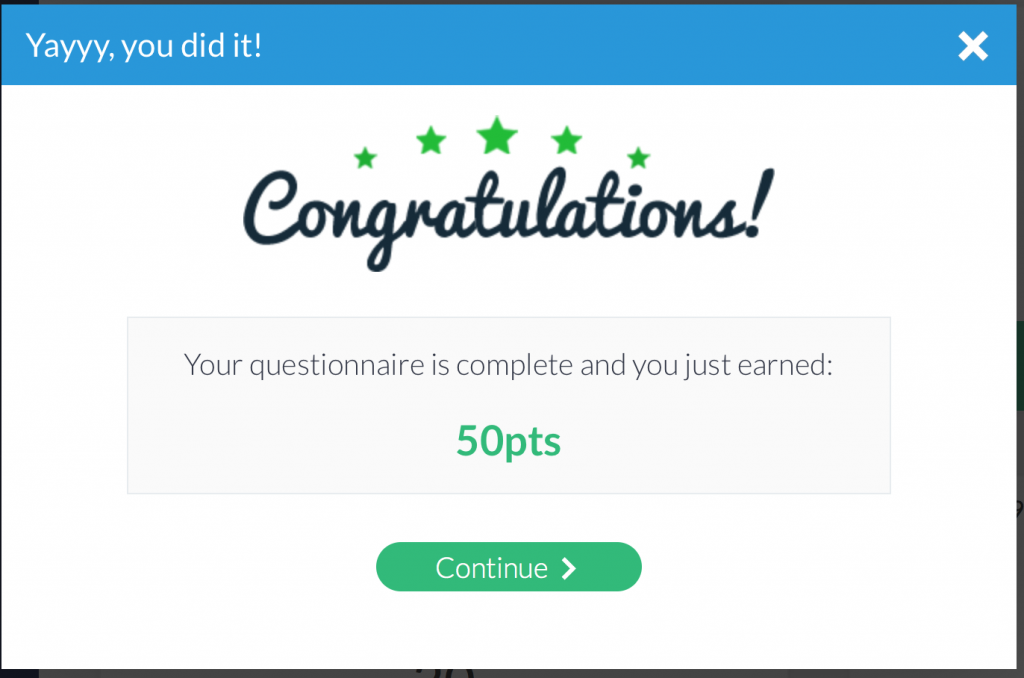 I was sitting on 125 points. Not too bad it would seem.

I figured I would hit the 1,000 point mark in no time. Survey riches were surely soon to follow.

I was just about to start maxing out all of my credit cards, before I started to realize I wasn’t qualifying for ANY of the available surveys. 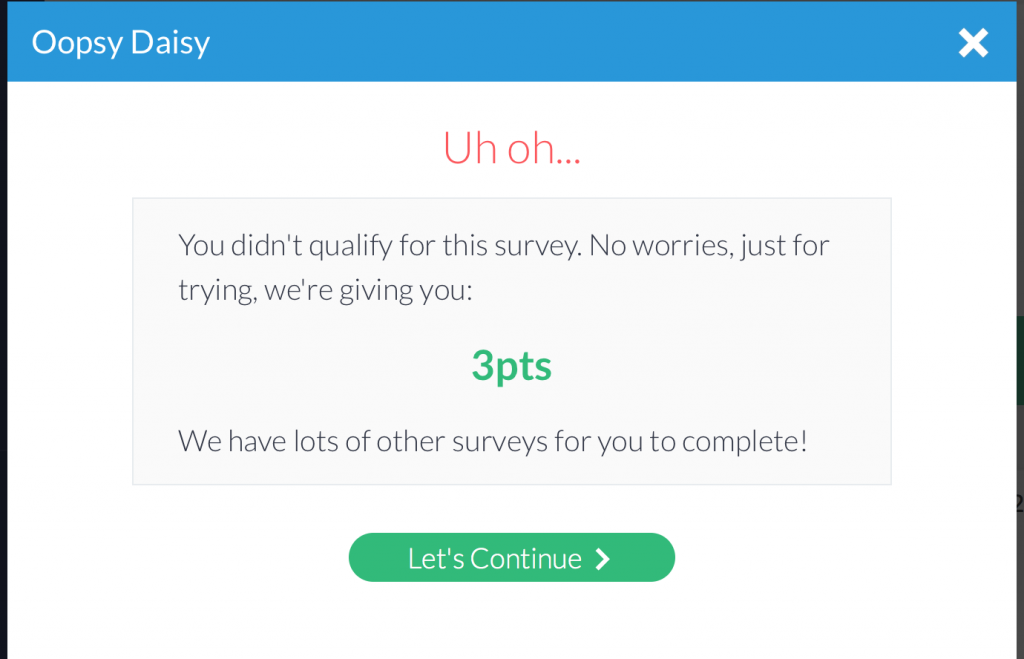 Unfortunately, I spent about 5 minutes on most of these surveys, answering questions, BEFORE I was notified of my ineligibility for the survey. Aside from the 3 compensatory points Survey Junkie awarded me for trying, I totally wasted my time.

This happened time and time again.

Not qualifying for any of them.

I even started to lie about my income and background to see if I was possibly in the wrong demographic. 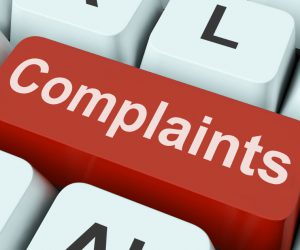 As expected a google search of Survey Junkie resulted in some bad reviews and complaints.

It appears that I’m not the only one who had trouble qualifying for surveys. There are many complaints from people who are willing to spend a ton of time doing surveys on Survey Junkie, but they continually hit a wall with their eligibility for the surveys.

It appears Survey Junkie is geared heavily towards a particular demographic that most people don’t fit into. What that demographic is, I have no idea. Little green men from outer space, who make between $25,000 and $30,000 per year perhaps? Probably.

Some people reported their account suddenly being closed. One woman said she was getting very close to her first 1,000 point pay-out when she suddenly couldn’t log into her Survey Junkie account anymore. Bye Bye $10. ? 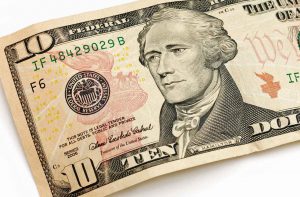 The most heinous foul in my opinion is this one. Some people claimed (by the grace of God) they reached the 1,000 point pay-out thresh-hold and NEVER received the $10 prize at the end of the rainbow.

FINALLY! You reach the pinnacle of online survey taking! $10 in cold hard cash, with your name on it. Only to discover that $10 will never come.

Sucker punched in the gut.

The staff over at Survey Junkie probably treated themselves to a #4 McDonalds value meal on your dime. Hell, they might even have super-sized it. Wait, that’s not a thing anymore.

My point is, I sure as hell wouldn’t work towards that 1,000 point pay-out with the possibility of not receiving the cash I spent all that time trying to earn.

Is Survey Junkie a scam? 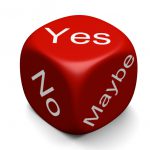 No, they aren’t a scam. Some people really do reach that 1,000 point mark and receive the pay-out. Its just not that common. And it requires an obscene amount of time, and survey taking to get there.

While Survey Junkie is not a scam, I certainly don’t recommend you waste your time trying to make extra money with the program. The benefits just don’t add up considering how much time and effort it takes to make a profit. Your time is far more valuable then that.

This advice actually extends to pretty much all survey programs. Even legit ones that pay in real money require a ton of your time to see any substantial profits. There are so many better ways to make money online.

If your looking for a FREE program that has real earning potential, check out my #1 Recommendation for making money from home. It doesn’t cost anything, and you won’t have to waste your time with surveys and point systems.